Spending time outdoors is very fun. It is, however, accompanied by certain dangers such as insect bites. While mosquitoes and ticks garner a large amount of attention, another insect – the chigger – also deserves some awareness.

Chiggers – What are they?

Chiggers are tiny red mites that are closely related to spiders. While their bites are not painful, they cause swelling and intense itching around the affected area.

Chiggers can be found in grass fields, lakes, streams, and forests. They are attracted to the carbon dioxide given off by plants and animals and seek shade.

Only the chigger larvae bite humans and animals. Since humans are not the ideal hosts for the larvae, they tend to fall off after biting. 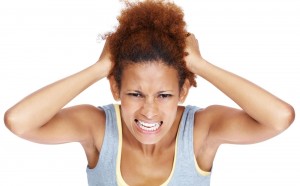 It generally takes about 3 – 6 hours until the chigger bites appear in the form of a red welt and is accompanied by several days of intense itching.

The red welts are caused when the chiggers penetrate the skin and inject digestive juices that dissolve skin cells. The insects then proceed to consume the cells and fall off.

Chigger bites are usually found behind the knees, ankles, waist, and groin region where the skin is warm and thin. These red bumps increase in size and itchiness over the course of several days and typically are clustered in groups.

The itching tends to disappear after a couple days, while the actual chigger bite takes 1 – 2 weeks to heal.

Once you suspect that you could develop chigger bites, take a hot shower and scrub yourself with soap to remove any chiggers that may still be on your skin.

Make sure to wash any clothes that came into contact with the chiggers. 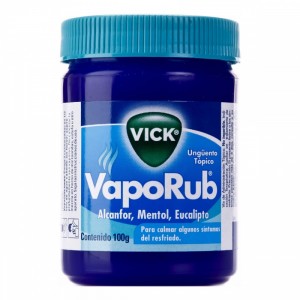 While there is no specific medicine for chigger bites, there are several methods you can use to relieve the itchiness of the welt.

Method 3: Apply Vicks Vapor Rub mixed with a couple table spoons of normal salt (a time-proven and effective method). Make sure that there are salt granules directly on top of the bite.

As hard as it seems, make sure to NOT scratch the chigger bites. This will lead to infections such as impetigo, where crust and pus develops around the bites, or cellulitis, where there is a larger area of redness, swelling, and pain. See a doctor if you notice an infection or the chigger bites continue to itch despite home remedies.