Everyone at some point in their lives need to lose some pounds that have been gained from the holidays or a relationship break up.

We all know about the proper ways to lose weight which are a balanced diet and exercise but why not get a fat burning boost with some regular foods that you probably eat everyday!

There are many components in foods that create certain actions. Some have a lot of fiber in them which helps regulate your bowel systems, some have high salt content that can make you feel bloated after eating them and others create increase metabolic activity. 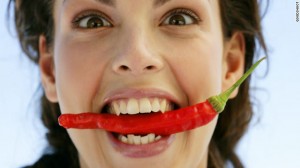 Foods out there that have a very high thermogenic effect are ones that literally make you burn calories as you eat them.

This happens because of the amount of energy needed to digest these fat burning foods is high. So the harder the digestive system works to break down a food the higher its fat burning effect is.

There are not a set value of numbers that tell you exactly how much energy is produced for each type of food but here are some safe parameters to go off of:

Here is a list of the top fat burning foods! Eating these will not only taste good, but help you shed those calories and pounds a little bit easier! 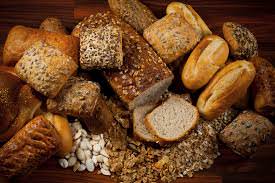 The body burns twice as many calories breaking down whole foods. Grains also satiate the body meaning, makes the body feel more full and you don’t get as hungry as quick.

Those foods that are rich in fiber such as oatmeal and brown rice. Others foods that are good grains include wild rice, quinoa, barley, bulgur, pastas, cereals and popcorn!

When shopping, check the ingredients list to be sure the word “whole” appears before the type of grain. 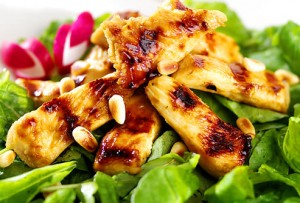 Protein has one of the highest thermogenic effects.

When eating this fat burning warrior, you burn about 30% of the calories the food contains during digestion. It also helps maintain more muscle mass.

So for example, if you ate a 300 calorie chicken breast, that would require about 90 calories to break it completely down!

Soy protein also contributes to the body’s ability to burn fat because as you eat more protein your metabolism is raised and it enables your body to burn stored fat instead of storing more fat. 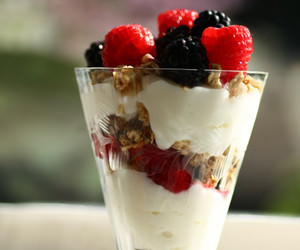 These types of foods are rich in calcium and vitamin D. They help to preserve and build muscle mass which is essential for maintaining an active metabolism. Some of these foods include: 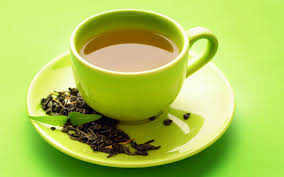 Tea is know for its antioxidants but it also is apart of the fat burning team!

According to the American Journal of Clinical Nutrition, drinking four cups of green tea a day helped people shed more that six pounds in eight weeks.

Why does green tea have these effects? There is a compound in the drink called ECGC. This temporarily speeds up your metabolism after drinking it, almost like when you hit the gas pedal to accelerate to a different speed.

Not everyone likes their tea hot so you can be on the opposite end of the spectrum and keep a pitcher of iced tea in the refrigerator.

Lentils are legumes along with other types of beans.

They grow in pods that contain either one or two lentil seeds that are round, oval or heart-shaped disks and are oftentimes smaller than the tip of a pencil eraser.

They may be sold whole or split into halves with the brown and green varieties being the best at retaining their shape after cooking.

One cup of lentils contains 35% of your daily iron needed. When you lack a nutrient, you metabolism slows down because the body’s not getting what it needs to work properly. 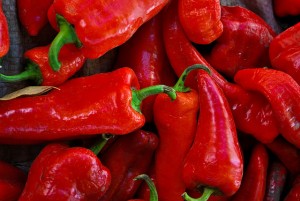 One of the most known foods of this fat burning list are hot peppers.

Capsaicin is what makes peppers so hot but they also increase your body heat which makes you melt additional calories.

You can get the benefit of capsaicin from eating raw, cooked, dried, or powdered peppers. When you want to mix in the heat with other foods you eat like eggs and soups, add peppers or hot sauce to it.